Exposition of Revelation 22:18-19
by James Johnson 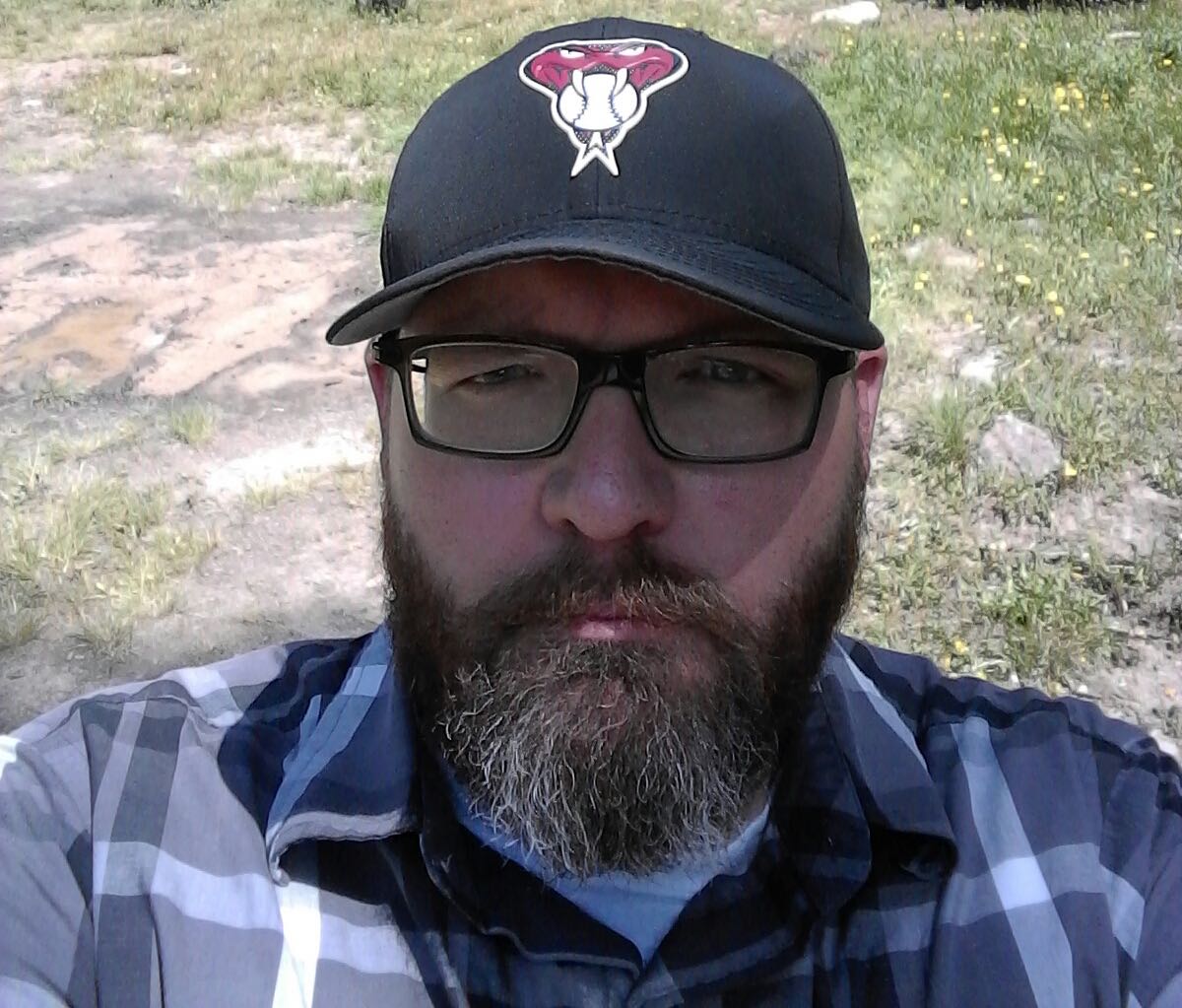 Chris from TestAllThings uses the following verse to show that adding or taking away from the 66 book protestant canon is wrong.

Let’s look closely at this verse and determine the context and meaning of the word “book” that is used in the above passage. The main question one should have when they read this passage is what book is being referred to. Is it as Chris says the 66 book protestant canon? Can this interpretation be valid? We shall see.

The driving context of this passage goes all the way back to Chapter 1 of Revelation where the apostle John is in the Sprit on the Lord’s day and hears God say,

saying, "Write what you see in a book and send it to the seven churches, to Ephesus and to Smyrna and to Pergamum and to Thyatira and to Sardis and to Philadelphia and to Laodicea." (Revelation 1:11)

This verse drives the context of the rest of what John wrote throughout the rest of Revelation. John wrote a book of his vision. John wrote everything he saw down in a book and that he then sent to the 7 churches. Throughout Revelation, besides from the above verse, John mentions the word “book” 16 times. 7 times the book that is being referred to is called “The book of Life” From what we can tell from these verses the book of life is a book where the names of the Elect of God are written in and once a name is there it can’t be blotted out (3:5). The names were written before the foundation of the world (13:8). If one’s name is not in the book of life they are thrown into the lake of fire (20:15). Only those whose names are in the book of life will enter into God’s presence (21:27). Obviously this “book of life” is not the 66 book protestant canon. So what about the other 9 times the word book is mentioned? Let examine them.

And I saw the dead, great and small, standing before the throne, and books were opened. Then another book was opened, which is the book of life. And the dead were judged by what was written in the books, according to what they had done.
(Revelation 20:12)

So from this verse we can tell that there were some books opened. John doesn’t tell us what these book were or what they contained but the dead were judged by what was written in them and they were eventually thrown in the lake of fire. The above verse also mentions that the book of life was also opened. The dead that are being talked about here are those who are spiritually dead, the reprobate. These dead were judge according to what they had done. If you continue on in the passage John completely clears up anything that might confuse you.

And if anyone's name was not found written in the book of life, he was thrown into the lake of fire. (Revelation 20:15)

So it is clear from this verse that all who were not in the book of life were judged by the other books (which we don’t know what they contained) and all of those people were given the same fate, being thrown into the lake of fire. The 7 other mentions of the word “book” all appear in Chapter 22. Let’s look at that chapter starting at verse 7.

"And behold, I am coming soon. Blessed is the one who keeps the words of the prophecy of this book."

I, John, am the one who heard and saw these things. And when I heard and saw them, I fell down to worship at the feet of the angel who showed them to me, but he said to me, "You must not do that! I am a fellow servant with you and your brothers the prophets, and with those who keep the words of this book.

What book? The book that John just wrote. This letter to the 7 churches

Worship God." And he said to me, "Do not seal up the words of the prophecy of this book, for the time is near. Let the evildoer still do evil, and the filthy still be filthy, and the righteous still do right, and the holy still be holy." "Behold, I am coming soon, bringing my recompense with me, to repay everyone for what he has done. I am the Alpha and the Omega, the first and the last, the beginning and the end." Blessed are those who wash their robes, so that they may have the right to the tree of life and that they may enter the city by the gates. Outside are the dogs and sorcerers and the sexually immoral and murderers and idolaters, and everyone who loves and practices falsehood. "I, Jesus, have sent my angel to testify to you about these things for the churches.

Look more context. This book that is John’s testimony is for the churches. It is clear the book being referred to is the book of Revelation Chapter 1 fits perfectly with chapter 22.

Look back at all the plagues, mentioned this book of revelation...

, and if anyone takes away from the words of the book of this prophecy, God will take away his share in the tree of life and in the holy city, which are described in this book.

Wow context is great. He refers to the holy city and the tree of life which were just mentioned in the previous chapter. What more do you need to see that he is referring to the book of revelation only?