God is Eternal
by Stephen Charnock 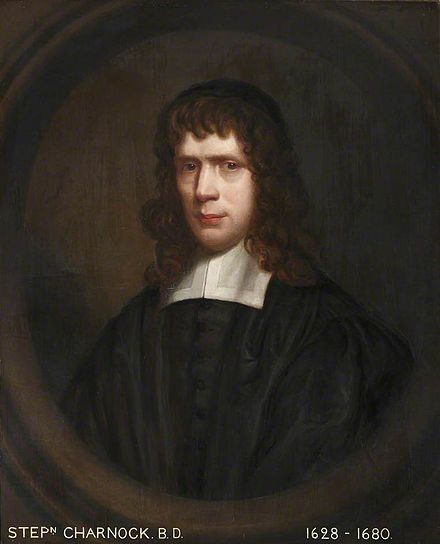 "Where were you when I laid the foundation of the earth? Tell me, if you have understanding." - Job 38:4

God is an eternal God, and he knows all things as present. In God’s mind, all things are one point, not a succession of things. God’s knowledge does not depend upon the revolutions of time. His knowledge is outside of years and days. He comprehends the past and the future as one. He considers all things of eternity as one simple knowledge. God’s knowledge is co-eternal with him. He is the first and the last, the beginning and the ending. Compared to God, all creation is reduced to nothing. The variety and changes in the world make no new objects in the mind of God. He does not know one thing now and another later. Though there is a succession of events as they are brought to pass, there is no succession in the mind of God. God knows what shall happen and the order that it will be brought upon the stage of the world. If God is eternal, how bold and foolish it is for a mortal to question his counsels and actions. How can we who are so weak creatures that we cannot understand yesterday, presume to measure the motions of eternity by our scanty intellects? We are not able to foresee an unexpected accident that falls to blast a well-laid plan. If we cannot understand the motions of the sea or the nature of light, how shall we dare to censure the actions of an eternal God that is so infinitely beyond our reach? The counsels of a boundless being are not to be scanned by the brain of a silly worm that breathes but a few minutes in the world. How can eternity be judged by a creature of time? Whenever, therefore, any unworthy notion of the counsels and works of God is suggested to us by Satan or our own corrupt hearts, let us look backward to God’s eternal existence and our own short duration, and silence ourselves as did Job.