The Partition Wall Between Christians
by William Cowper 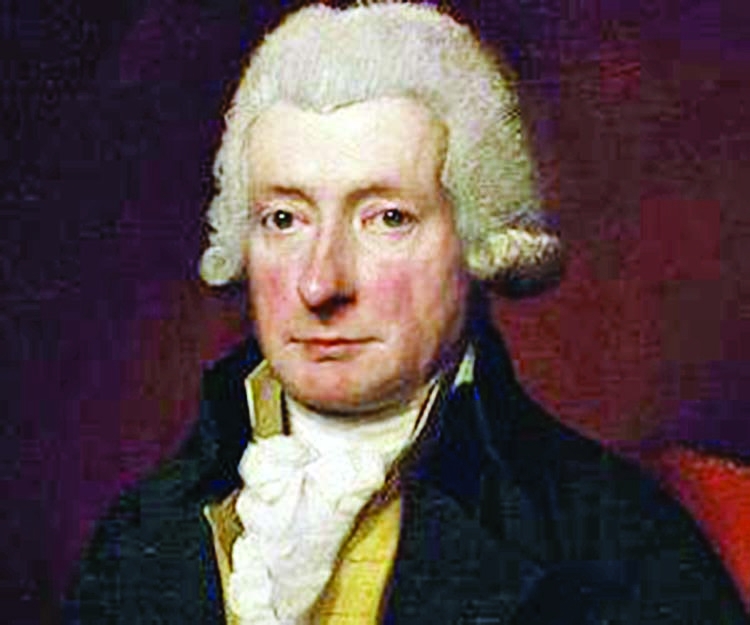 One of William Cowper’s earliest letters from Olney shows how the various denominations in the town could live peacefully together sharing a great oneness in Christ. Cowper, writing to Mrs Madan, says:

We have had a Holiday Week at Olney. The Association of Baptist Ministers met here on Wednesday. We had three Sermons from them that day, and One on Thursday, besides Mr. Newton’s (Anglican minister) in the Evening. One of the Preachers was Mr. Booth, (Abraham Booth (1734-1806) was to become the pastor of a Calvinistic Baptist Church at Little Prescot Street, Goodman’s Fields  some seven months later.) who has lately published an excellent Work called the Reign of Grace. He was bred a Weaver, and has been forced to work with his Hands hitherto for the Maintenance of himself and a large Family. But the Lord who has given him excellent Endowments, has now called him from the small Congregation he minister’d to in Nottinghamshire, to supply Mr. Burford’s Place in London (Samuel Burford  was pastor of a  Calvinistic Baptist Church at Currier’s Hall, Cripplegate).

It was a comfortable Sight to see thirteen Gospel Ministers together. Most of them either Preach’d or Pray’d and All that did so approved themselves sound in the Word and Doctrine, whence a good Presumption arises in favour of the rest. I should be glad if the Partition Wall between Christians of different Denominations would every where fall down flat as it has done at Olney. The Dissenters here, most of them at least who are serious, forget that our Meeting House has a Steeple to it, and we that theirs has none. This shall be the Case universally, may the Lord hasten it in his time!

I am my dear Aunt your very affectionate Nephew

Editor's Note: Thanks to George Ella for providing this letter...