The End of the Law for Righteousness
by Thomas Hemeon 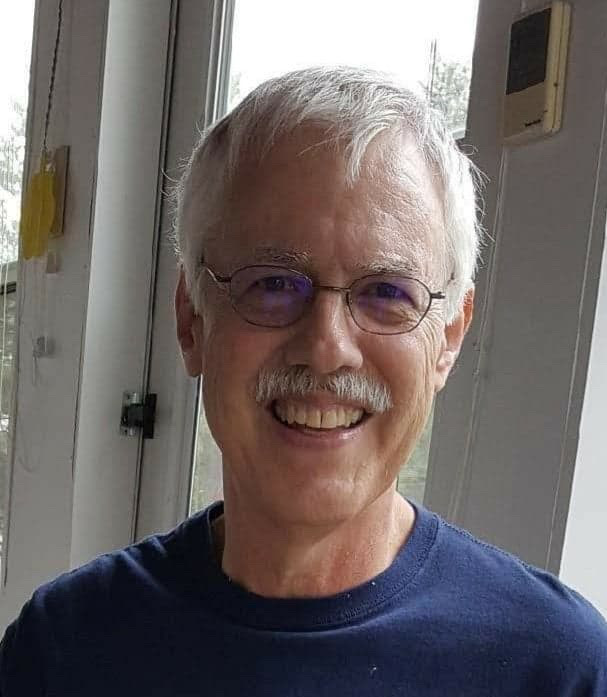 "So I find this law at work: Although I want to do good, evil is right there with me. For in my inner being I delight in God's law, but I see another law at work in me. What a wretched man that I am! Who will rescue me from this body of death? Thanks be to God, who delivers me through Christ Jesus my Lord!...Therefore, there is now no condemnation for those who are in Christ Jesus, because through Christ Jesus the law of the Spirit who gives life has set you free from the law of sin and death." (Rom 7:21-25; Rom 8:1-2)

The gospel as the "power of God for salvation" (Rom 1:16) is the believer's response to an already imputed righteousness revealed from faith to faith (Rom 1:7). In the mind of God, he is complete in Christ beginning from eternity, on into time, and back again into eternity. Such a dynamic as this comes by the Word and in power, and the believer is made a willing participant in it.

The main focus of the believer's "temporal experience" of salvation, it must be noted, does not center on an outward moral improvement, or what might be called "progressive sanctification". On the contrary, it is the witness of his heart that he is being providentially "kept" (preserved) for a salvation "ready to be revealed in the last time" (1Pe 1:5). The elect people of God (of which he is a part) are eternally chosen from before the foundation of the world with the very righteousness of Christ, and then the experience of that judicial justification comes in time through the gift of a living faith in the "inner man". This is what experiential justification means.

Having been made the righteousness of God in Christ, it is no longer the task of the individual believer to go about trying to establish his own righteousness by works done in the flesh. Since Christ is the end of the law for righteousness (Rom 10:11), his standing before God doesn't rest on outward appearances but on being "in Christ" alone who IS his sanctification. As it says in 1 Cor 1:30: "It is because of him that you are in Christ Jesus who has become for us wisdom from God -that is our righteousness, holiness and redemption". In this light, the flesh -for all its good intentions- profits absolutely nothing. It is the Spirit who now imparts to the believer spiritual life (John 3:63) and leads him into all the truth and empowers him to live the Christian life. Without the Spirit of life doing these things in real time, Christianity would be nothing more than another religion.

But there is also this: While the maturing believer understands in the "inner man" that he is complete in Christ, he also realizes he still lives in a body of sin and death, and that he won't be delivered from it until the presence of sin, itself, is eradicated forever with the glorification of all the saints. In the meantime, the power of sin continues to impose itself on him and only the Holy Spirit has the ability to deal with it. Obedience, however, is not optional for the believer at this point. He is exhorted (and even compelled) in Phil 2:12 to work out his salvation "with fear and trembling" -meaning, a reverential fear, and not the kind of fear that brings judgment. In other words, no Christian redeemed by the blood of Christ takes this lightly; for it is in this way that he learns to humble himself and run the race with patience, knowing that God is working in him "to will and to act according to his good purpose" (Phil 2:13).

The main driving force behind any Christian's willingness to "fight the good fight of faith" in order to become a bond slave to the law of Christ, can only be a heartfelt love for who he is and what he has done for his people. It is a motivation guided by holy fear and gratitude and never by some external religious mandate, however well grounded it may be. Our identity as God's children should not rest on strict adherence to man-made "traditions" but on being "born from above" by an eternal act of God, who also maintains it in time and reveals it in our experience by his sovereign power. Knowing God in Word and in power, then, is what delivers his people from the subtle machinations of the devil who would trap them in the negative effects that always accompany outward compliance to the law. It is that which sets us free on the inside so we can properly relate to the living God on the outside and serve him with a view to the righteousness of Christ.

And so, while the true believer is already a fully "justified" sinner, he still must strive to work out what is already in him and not lose heart in the testing of his faith. This will, of necessity, involve an on-going struggle with sin; yet, in these difficult times it is encouraging to keep in mind that you are under the convicting discipline and control of the Holy Spirit whose intended purpose is that you bear spiritual fruit in due season. The false believer, by contrast -the one who lives under the moral law or is a law unto himself- continually deceives himself (and others) with outward appearances based on self-righteous "works" that cover up his hypocrisy and only produce death.

"For no one can lay any foundation other than the one already laid which is Jesus Christ. If anyone builds on this foundation using gold, silver, costly stones, wood, jay or straw, their work will be shown for what it is, because the Day will bring it to light. It will be revealed with fire, and the fire will test the quality of each person's work." (1 Cor 3:11-13)