What the Preacher Said
by Bob Hall 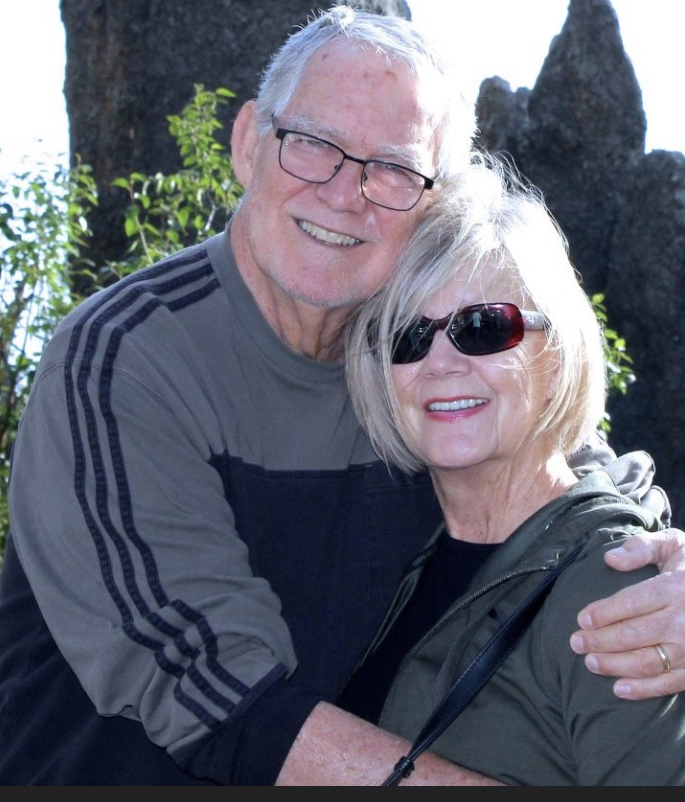 Yesterday I was told a revolting story by one of my friends about their grandchild telling them about something he had seen on one of his friends cell phone at recess. Just having heard what he saw made me sick to my stomach. I have seen pornography and am ashamed to admit it, but what this 12 year old boy saw on the playground on recess was so gross, I want to throw up just to think about it.

This morning in my study I was reading in the book of Ecclesiastes and I read the following:

Ecclesiastes 1:9-11 “The thing that hath been, it is that which shall be; and that which is done is that which shall be done: and there is no new thing under the sun. Is there any thing whereof it may be said, See, this is new? it hath been already of old time, which was before us. There is no remembrance of former things; neither shall there be any remembrance of things that are to come with those that shall come after”

In light of the revolting story I heard last night and the passage of scripture just quoted, my mind went back to the story of Sodom and Gomorrah and what was going on at that time and how few righteousness people (fewer than 10) there were, I should not be surprised. I am sure that Sodom and Gomorrah was filled with religious people as the world is today.....But FEW were righteous. And I thought about what God did to those people and what He is doing to our nation and the world in the judgments HE is sending our way.

Just a little virus, and we scramble like cockroaches to get under cover when the light is turned on. We watch our idols of wealth disappear and then get mad at president Trump for not being able to save them. Here in America some of us have made Trump our savior, and that is a heavy burden to place on anyone. Just a little virus and we flee from our stadiums where we pay billions of dollars to watch our idols perform. And all the while.....”THERE IS NO REMEMBRANCE” because the modern prophets are still preaching “Peace, Peace, when there is NO peace” outside of Christ and Him crucified ALONE

And the most dangerous of these prophets are those who preach Christ crucified PLUS anything. There is not a one of us that but for the grace of God could have been those who were seen in the video that little boy was watching. I pray that God will reveal to some how wicked we ALL are apart from His Sovereign Grace.  Ecclesiastes 3:18  “I said in mine heart concerning the estate of the sons of men, that God might manifest them, and that they might see that they themselves are beasts.”

I had just about decided to get off Facebook but here I am again.