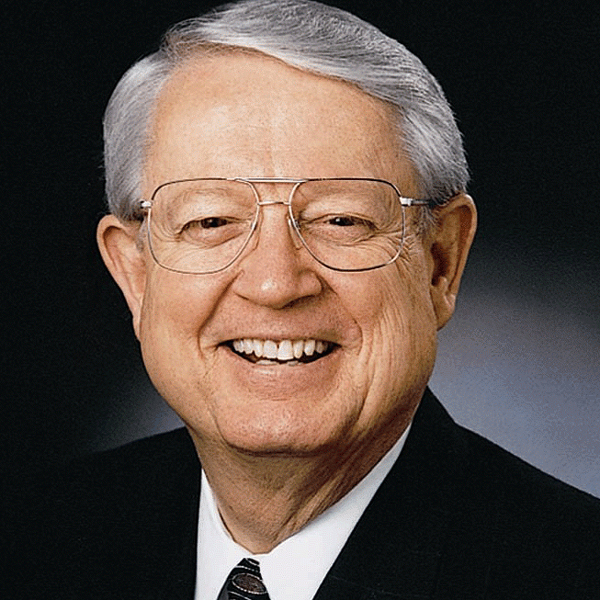 All the time Haman was having the gallows built, he could see—enthusiastically anticipate—Mordecai impaled there. Now he is condemned to die there himself. We call this irony. Theologians call it sovereignty. I call it God's surprising sovereignty!

I can remember a time early on in my ministerial training when the sovereignty of God was frightening to me. Not understanding its implications as fully as I do now some thirty-five years later, I felt it would make me passive and virtually irresponsible. Furthermore, I feared what it would do to my theology of evangelism. If I really threw myself into this doctrine, God could become a distant deity, sort of a celestial brute, pushing and maneuvering His way through nameless humanity, as He did what He pleased to get what He wanted. I could see my zeal waning and my passion for souls drained to the point of indifference.

Through a series of events far too numerous and complicated to describe, I've come to realize that, rather than being frightened by God's sovereignty, I'm comforted in it. Since He alone is God, and since He, being God, "does all things well" and in doing them has only good as His goal, how could I do anything but embrace it?

Does that mean I can explain it? No, only rarely, when hindsight yields insight. Does that mean I always anticipate it? No, like you, I occasionally rush to judgment or respond in panic, wondering why He is so silent, allowing wrong to run its course so long. But looking back in more reasonable moments, with my emotions under better control (His control!), I can see what He was about. I can even see why He delayed, or why He acted when He did. Usually, I freely admit, I think He is awfully slow (I can't number the times I've pleaded, "O God, please hurry up!"), and I am usually surprised, though I shouldn't be, at how beautifully things work out, right on time.

In the final analysis, God is God, and He will have His way when He pleases and for His glory. What could be better than that? In all the mystery of His waiting and working, and in the wrong of our doing and undoing, He can still be trusted. The main thing is that you and I remain sensitive to those moments when He finally breaks the silence and suddenly intervenes on our behalf. At least to us it seems sudden. To Him, it happened exactly as He had planned it all along.