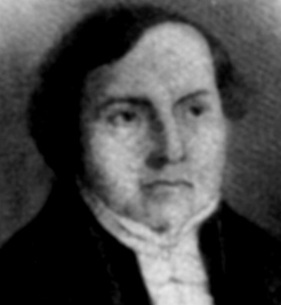 How grateful ought Christians to be who live in a land of liberty!  What a blessing it is to have the exercise of their religion secured to them by the laws of the state! If any of them are so ill-informed as not to be impressed with the value of this privilege, let them think of the Jews in the time of Esther—let them think of the state of Christians in this country in ages past, and in some other countries at the present moment. What a wretched thing it is to live in a country whose rulers assume the authority of God and dictate in the things of religion! What a revolting idea to live in a country where an incensed favorite (i.e. Haman) may receive a present of the lives of a whole nation! How degraded is the state of man in a country where an insolent courtier offers the sovereign a price for the lives of a whole people!

Yet the Christian has nothing to fear in any country. If he is called to suffer, it will be for God’s glory and his own unspeakable advantage. If God has no purpose to serve by the sufferings of His people, He can, even under the most despotic governments, procure them rest. Jesus rules in the midst of His enemies, and is Master of the resolves of despots. He restrains their wrath, or makes it praise Him. If He chooses, He can give His people power even with the most capricious tyrants. They are as safe in the provinces of the empire of Ahasuerus, as in the dominions of Great Britain. The history of the Book of Esther demonstrates that there is no danger from which the Lord cannot rescue His people, even through the medium of the ordinary course of events. Without a single miracle, He brings them from the very brink of ruin, and precipitates their enemies into the abyss. We see them, as a nation, formerly given over to destruction by an irrevocable decree; yet they escape without the suffering of an individual.

(Taken From Confidence in God in Times of Danger.  Alexander Carson on the book of Esther.)

Alexander Carson (1776-1844) was an Irish Baptist minister. He was a well known pastor and theologian.