Justification and Faith
by William Mason 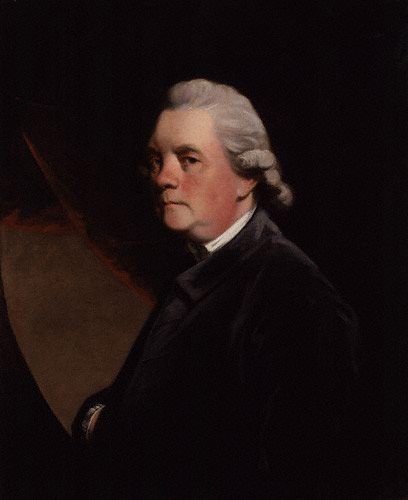 Answer: There be in Scripture divers kinds of faith mentioned, by reason whereof, many think, that they believe to justification, and are deceived; {Mt.7:22;} for justification is free on God’s part, and without any condition at all on our part, for if faith were a condition of our justification, then it were not free, justification being an act of God in his eternal counsel and purpose, before the world began; {Rom.8:29;} if faith were a condition thereof, then are we justified for some fore-seen grace in us, and not freely by his grace. Now faith is neither a means, nor yet any condition of justification, but rather an evidence, or demonstration thereof; {Rom.11:5,6;} for true faith is that, whereby we close with God in the promise of life and salvation, in and by Jesus Christ. {Rom.4:19,20, Jn.6:44-47} Now this faith is not in us by nature, but is wrought in the heart, by the manifestation of God in the soul. When the Lord is pleased to reveal Christ in the soul, and to discover to the same, that he is well pleased with him in Christ, and that he hath freely forgiven all his sins, merely for the merit and righteousness of his Son, and that now he accepts of him as righteous, in his beloved Son; and that in Christ he hath adopted him to himself, to be his Son; now when the soul apprehends this, then it is thereby enabled to believe it, {Rom.4:21,} and rests upon it. And thus true faith doth not act in the works of justification, but only believes it when it is revealed in the soul; and then believing, hath peace with God, and can look upon him with comfort, and can joy in him in all tribulations. {Rom.5:1,2} Now no man can believe in Jesus Christ, until he be revealed unto him by the Father; {Jn.6:44;}  and according to the measure or degrees whereby God is pleased to discover Himself to any man, so he can believe or confide in him more or less; so that it is plain, that faith is no means or condition of our justification; but by faith we believe it, and rest confidently assured of it when it is revealed, and so have joy and peace in believing.

From A Little Star – Giving Some Light into the Counsels and Purposes of God Revealed in the Scriptures, 1653