Seeking Peace at the Expense of Truth
by Abraham Booth 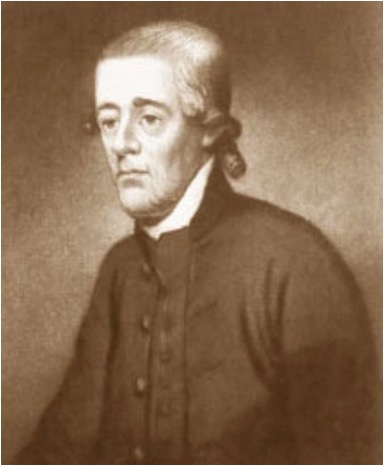 He, indeed, who pretends to be a friend to revealed truth, but is cool and indifferent to its honour and interest; whose extensive charity is such, that he can allow those who widely differ from him in the capital articles of the Christian faith, to be safe in their own way; may enjoy his peculiar sentiments without much fear of disturbance. But though such conduct may be applauded, under a false notion of Christian candour, and of a catholic spirit; though it may be the way to maintain a friendly intercourse among multitudes whose leading sentiments are widely different; yet it will be deemed, by the God of truth, as deserving no better name, than a joint opposition to the spirit and design of His gospel. For such a timid and lukewarm profession of truth is little better than a denial of it--than open hostility against it. To seek for peace at the expense of truth, will be found in the end, no other than a wicked conspiracy against both God and men. Such, however, as love the truth, will boldly declare against all its counterfeits, and every deviation from it: and, whatever may be the consequence, they will say with him of old: “Though we, or an angel from heaven, preach any other gospel, let him be accursed.”

Abraham Booth (20 May 1734 – 27 January 1806) was an English dissenting minister and author, known as a Baptist apologetical writer.