The Slanderer! The Backbiter!
by Octavius Winslow 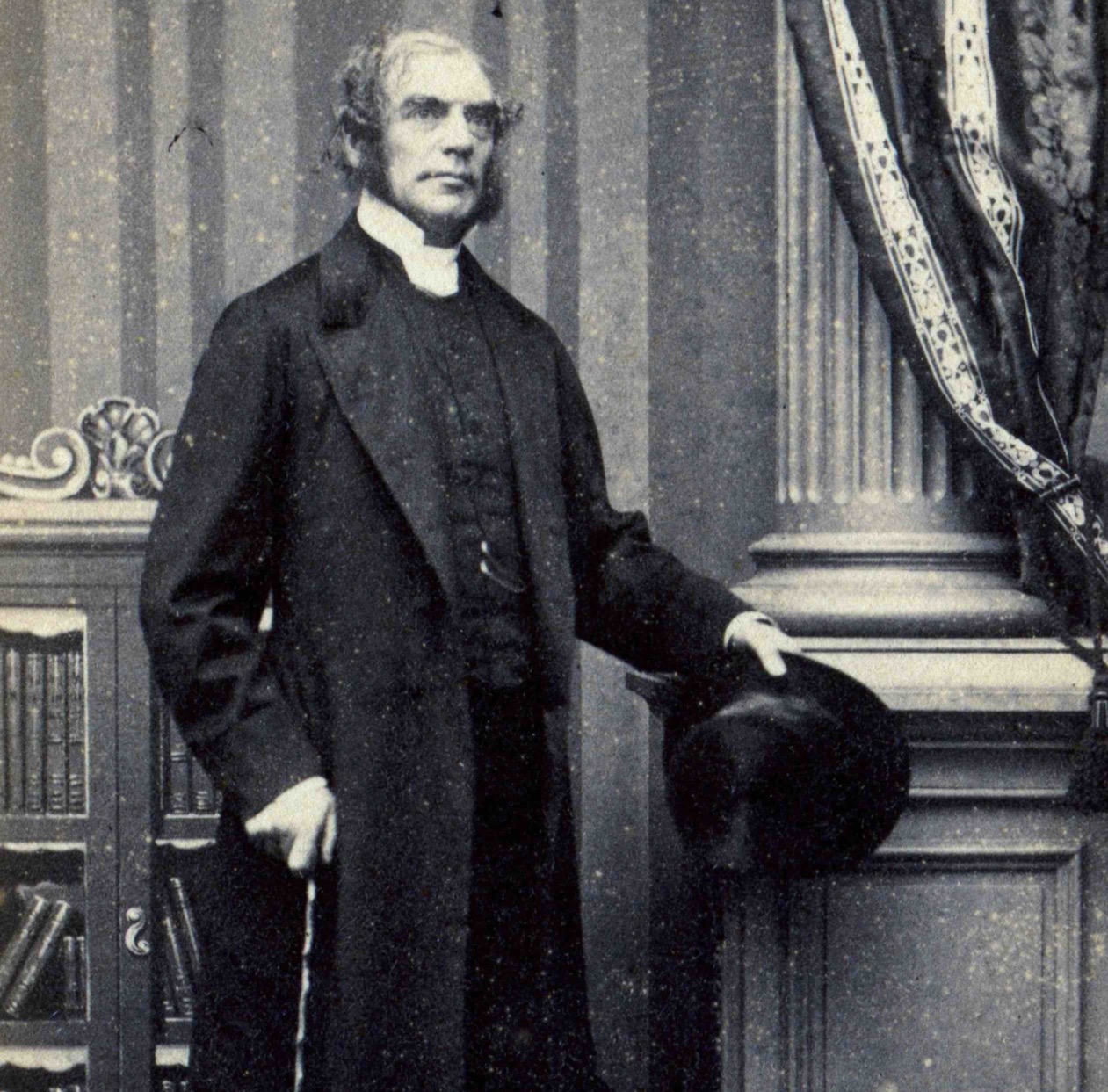 The slanderer is not merely the idle gossip, he is more. He is the inventor, or, what is equally criminal, he is the propagator of calumny itself! Envious of a rival, resolved upon shading the luster, or bent upon the total extinguishment of a star circling in a wider and brighter orbit than his own, he either coins, or propagates a lie injurious to the character of some public servant of God, or the reputation and happiness of some private individual moving in the quiet and unobtrusive walks of usefulness.

Is there not death in this unhallowed use of the tongue? Is there not 'slaying power' in that false report, that base insinuation, that cruel surmise, that "Soft buzzing slander, that eats an honest name"? Most assuredly! The treacherous moth is not a more insidious and dangerous foe to the beautiful fabric it secretly and slowly destroys; nor the worm a more searching and wasting enemy of the costly vellum whose heart it pierces and devours, than he whose tongue is sharper than a sword, "Cutting honest throats by whispers."

It has been remarked that against slander there is no effectual armor of defense. Nothing is easier than to invent a slander, and nothing more difficult than to annihilate it. It generally selects for its victims the most good and worthy, as the birds peck at and destroy the best and loveliest fruit. I do not think that Tophet boasts of a darker fiend, or man can deplore a fouler foe than he who deals in it. Like the Indian, it dips its arrows in deadly poison; like Judas, it betrays the innocent with the kiss of villainy. Assassination is its employment, the guiltless its victims, ruin its sport, and the loud laugh of hell its reward!

It is a moral pestilence veiled in darkness; a thousand fall beside it and ten thousand at its right hand, so unmercifully and deeply wounded as often never to recover the anguish of heart it has occasioned.

The backbiter is the destroyer of the absent one. Of all evil speaking this is, perhaps, the lowest, the most cruel and dastardly. Taking advantage of the defenseless position of his victim, asserting behind his back what he would not dare to utter before his face; by dark insinuations, by mysterious innuendoes, by a tragic tone; the backbiter will give affected importance and authenticity to what all the while he knows to be unfounded in truth; and by this despicable means do serious and, perhaps, irreparable injury to the character and good name of an innocent, and, it may be, useful servant of the Lord; who, by his absence, is precluded from either defending his innocence or confounding his calumniator.

How sad and unenviable the character of the slanderer, the whisperer, the backbiter, the talebearer, the gossip! What are all these but domestic pests; propagators of a social moral plague?