The One Game Most Universally Played!
(Adapted from A.W. Tozer) 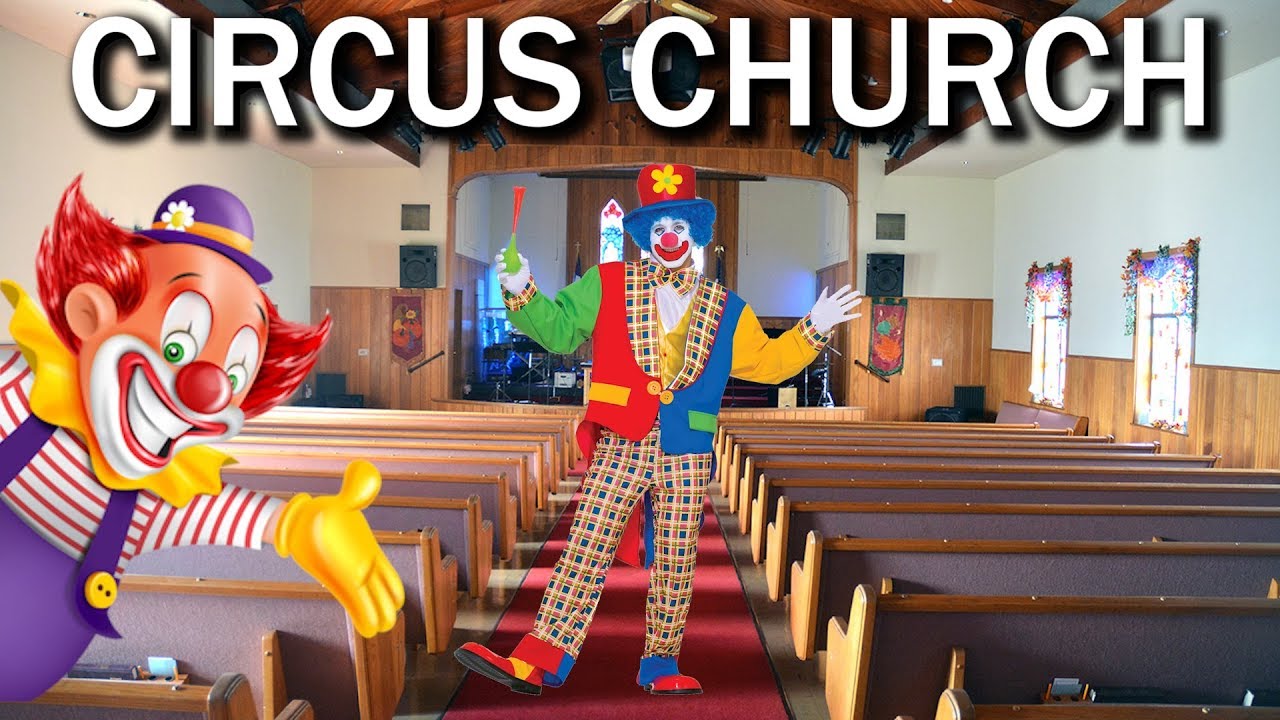 Most church people play at religion, as they play at their games!

Religion itself, is the one game most universally played.

The Church has its "fields" and "rules" and its "equipment" for playing the game of religion.

It has its devotees, both laymen and professionals, who support the game with their money and encourage it with their presence — but who are no different in life or character from many who take no interest in religion at all!

As an athlete uses a ball — so do many of us use religious words. We throw them swiftly across the field — and learn to handle them with dexterity and grace. We gain as our reward, the applause of those who have enjoyed the game.

In the secular games which people play, there are no moral benefits. They simply are a pleasant activity which changes nothing, and settles nothing of any importance.

Sadly, it is much the same in the game of religion. After the pleasant meeting, no one is basically any different from what he had been before!

"How I wish one of you would shut the Temple doors so that these worthless sacrifices could not be offered! I am not pleased with you," says the LORD Almighty, "and I will not accept your offerings!" Malachi 1:10