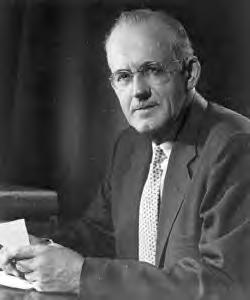 "And said unto them that sold doves, Take these things hence; make not my Father's house an house of merchandise." - John 2:16

Christianity to the average evangelical church member is simply an avenue to a good and pleasant time, with a little biblical devotional material thrown in for good measure!

I hope I do not live to see the day when God has to turn from men and women who have heard His holy truth and have played with it, fooled with it and equated it with fun and entertainment and religious nonsense!

The church has become a religious theater where amateur entertainers are paid to amuse those who attend.